both doing solo sets along the sunny west coast. 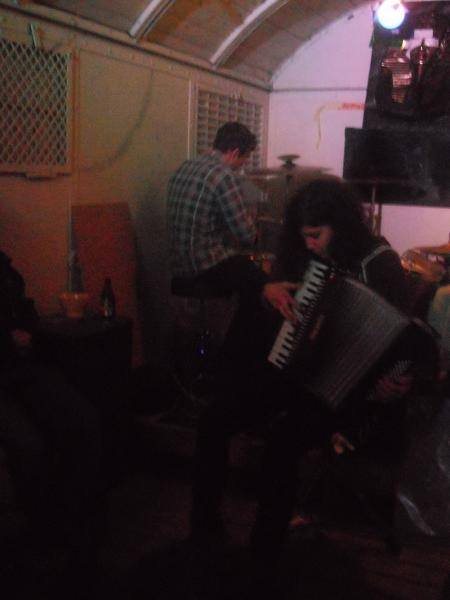 Ti Femme is the solo project of artist Helena Sanders. Rituals in voice, harmonica, tape, found sounds, accordion, keyboards, and fx. Storytelling from the in between places through chant and repetition.
Ti Femme has toured and collaborated with Amsterdam noise/jazz improvisers Dagora and berlin based musician Wouter Jaspers, and has toured throughout europe.