You can listen to it here: http://duke-s.bandcamp.com 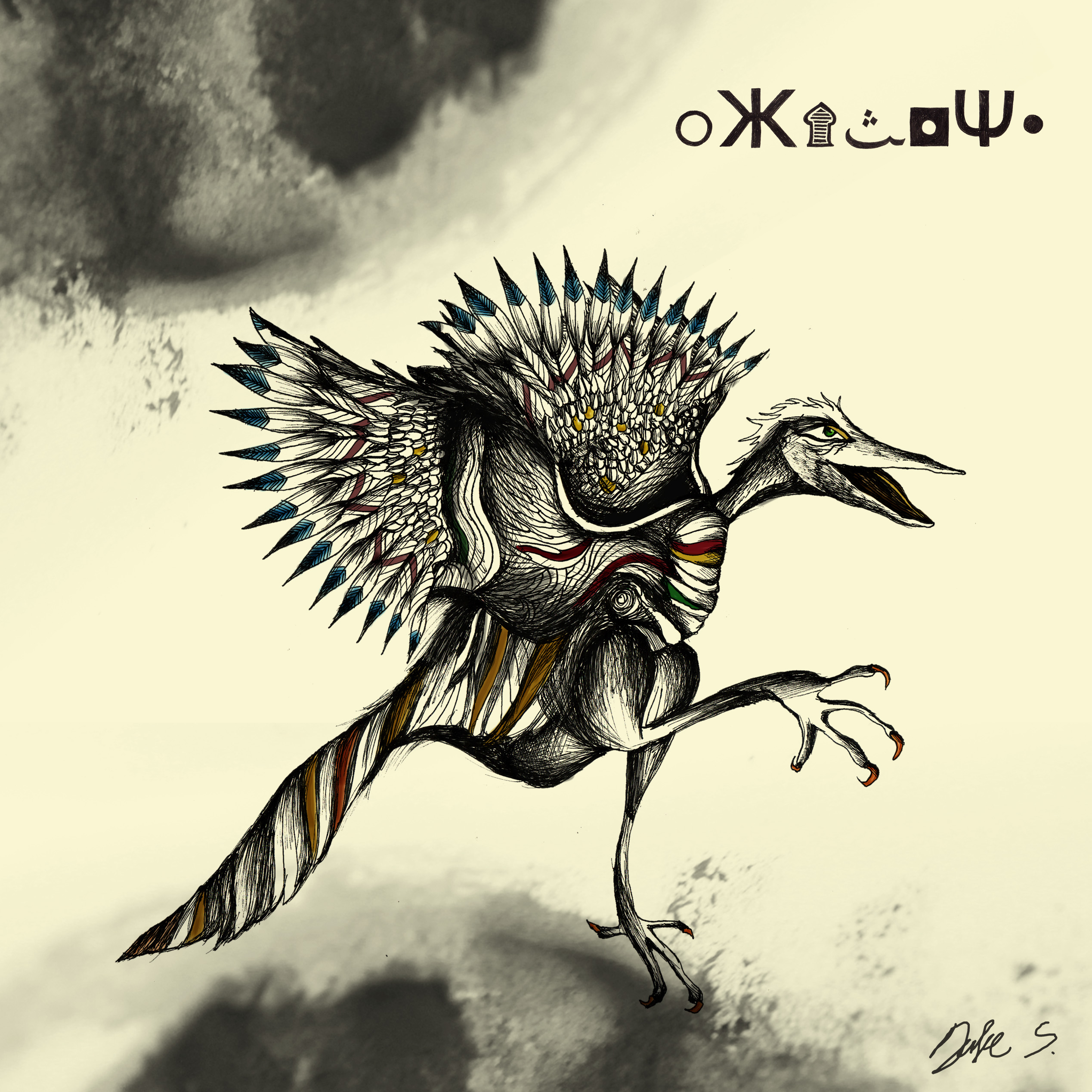 It features primitive instruments and prehistoric birds caught up in several adventures.
The instruments were tuned microtonal in between the 12-tone scale.
The birds act as themselves, some sing merry songs, others are grumpy or sleeping
and others are just too energetic and playful. But it was kind of annoying when they
landed on the instruments whilst they were being played.

This record is inspired by the obscure French 19th century Duke Sainte-Beuve.
While taking a walk on the hills he found a cave painting of unknown birds and
figured that these were prehistoric drawings of now extinct birds. An avid fan of music
he wrote a score to accompany this. Alas, his knowledge of music notation was
non-existent so the piece couldn’t be performed by contemporary musicians
(even if he had enough money to pay them). The score consisted of images and
tonality calculations for adjusted instruments. Now we have decided to give it a go.
This is just an interpretation of what Duke Sainte-Beuve could have imagined
it to sound like.
The artwork was done by Mathilde Fournier: www.mathildesign.com